The first step before booking any cruise is to decide where you want to go and what you want to see.

Ships depart regularly from Sydney, Brisbane, Melbourne, Newcastle, Fremantle (Perth) and Cairns and itineraries are varied.  Some journey along the remote West Australian coastline whilst others offer wine and food tours in Tasmania.  Cruises along Queensland’s coast may include shore excursions to places like Thursday Island, Cooktown, Port Douglas and the Whitsundays, offering tour options that give you a chance to marvel at the scenery and marine life of the Great Barrier Reef.  Some ships also sail around northern Australia, including stops at Darwin and extended itineraries through the Kimberley region.  Circumnavigation cruises are sometimes available.

Australians are hooked on the relaxed nature and warm welcome of our South Pacific Polynesian and Melanesian neighbours.  Palm lined, pristine beaches and tropical lagoons with safe swimming make this region a real family favourite.  A seven-night cruise departing from Cairns, Brisbane, Sydney, Melbourne or Auckland can take you to idyllic destinations throughout PNG, the Solomon Islands, New Caledonia, the Loyalty Islands and Vanuatu.  Longer cruises will take you even further to the islands of Fiji, Tonga, Western and American Samoas, The Cook Islands and Tahiti in French Polynesia.  The Hawaiian Islands in the Northern Pacific are another year round favourite with itineraries including stunning beaches, surf, Pearl Harbour, active volcanoes and Hawaiian culture.

The land of the long white cloud is perfect for a cruise holiday.  Marvel at the especially breathtaking beauty of Fiordland National Park, Akaroa, the Marlborough Region and The Bay of Islands along with the popular ports of Dunedin, Christchurch, Wellington, Napier, Tauranga and Auckland, where shore excursions allow you to sample New Zealand’s wonderful food and wine and gain insight into Maori culture – you may even get to meet a hobbit!

Cruising makes exploring the fascinating countries and cultures of this region effortless.  Singapore is a departure port for round-trip cruises through the Straits of Malacca to Penang and Langkawi in Malaysia and to Phuket, Ko Samui and Bangkok in Thailand.  Hong Kong and Shanghai are gateway ports for itineraries that include South Korea, Japan, China, Vietnam and Cambodia.  Other itineraries sail between Southeast Asia and Australia.  River cruising options are available in Myanmar (River Kwai), Laos, Cambodia and Vietnam (Mekong River) and China (Yangtze River). 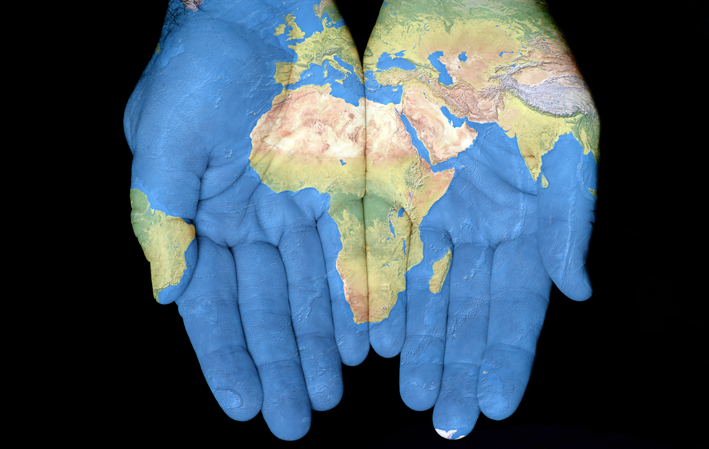 Middle Eastern cruises have become more and more popular with itineraries departing all year round from the Arabian Peninsula (mainly Dubai) and cruising either through the Suez Canal to Eastern Mediterranean Countries or around The Arabian Gulf and Emirate States with stops in India en route to Asia.  African cruises are seasonal as cruise lines deploy their ships to the West Coast of Africa during the European winter months.  These cruises depart mainly from Cape Town or Durban in South Africa.

Visit UNESCO World Heritage-listed villages and towns, medieval walled cities with cobbled streets and castles, superb museums and art galleries. Marvel at the beautiful scenery of the wine growing regions.  Europe’s Rhine, Moselle and Danube rivers are the most popular waterways for river cruise vessels but you can also cruise through France along the Saone, Rhone and Seine, through Portugal and Spain on the Duoro River, and along canals, rivers and lakes between Moscow and St Petersburg in Russia.

7. EUROPE – SOUTH – THE ATLANTIC and MEDITERRANEAN

Mediterranean ports offer an alluring combination of history, architecture and rich culture combined with fabulous food and wine.   A broad range of itineraries take you to island groups such as The Canary Islands, Madeira, Malta and the Spanish Balaeric Islands whilst other itineraries include many iconic port cities.  These include Lisbon in Portugal, Gibraltar, Valencia and Barcelona in Spain, Marseille and Nice in France, Genoa, Rome, Naples (Pompeii), Sicily, and Venice in Italy, Split and Dubrovnik on the Dalmatian coast, Athens and the Greek Islands and when safe to do so, to ports in Turkey, The Ukraine, Israel, Egypt, Tunisia and Morocco.

8. EUROPE – NORTH and THE BALTIC

Many cruises embark from UK, Denmark and Germany, which suit Australians and New Zealanders, many of whom have family ties with Europe and like to take a cruise whilst visiting friends and relatives there!  Northern European itineraries cover dozens of ports around the UK, Ireland, Norway, Sweden, Finland, Denmark, Poland, Germany, Estonia, Iceland, the Arctic and Western Russia.  Many of these cruises are confined to the European summer months, however, some coastal shipping routes, in addition to providing cruise passenger options, also operate year round to provide supplies to remote ports otherwise inaccessible by road or air.  Transatlantic crossings operate from Europe to New York and provide a nostalgic glimpse of travel from a bygone era.

Many cruise lines offer itineraries around this region, from small adventure-style vessels to large resort ships.  Journeys along the famed Inside Passage of Alaska mainly depart from Vancouver in Canada and Seattle in the USA.  The most popular itineraries typically include visits to Ketchikan, Sawyer Glacier, Juneau, Skagway, Glacier Bay National Park, Sitka and Anchorage.  Cruises along the east coast of Canada begin in Montreal, New York or Boston, and ports of call include Halifax, Quebec City, Nova Scotia, New Brunswick and Newfoundland.  Cruises also operate along the Mississippi in the South and Snake River in the North.  Seasonal itineraries operate from Los Angeles to the Mexican Riviera, Alaska and to Hawaii.  One further itinerary of note traverses the North West Passage and tracks north of the continent of North America from Greenland to Nome in Alaska or continues across to Eastern Russia and down the coast to Vladivostok.  Cruises to the Caribbean depart mainly from Miami and Fort Lauderdale, USA. 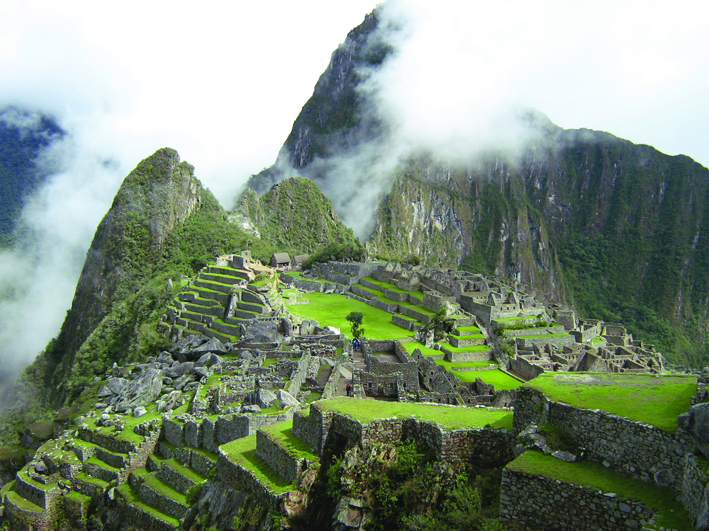 It is possible to circumnavigate South America via the Panama Canal in the north and Cape Horn in the south however there is an amazing array of destinations in between.  Some ocean itineraries even include the mighty Amazon River in Brazil, sailing up as far as Manaus, whilst other smaller ships and boats will take passengers even further upstream to Iquitos in Peru.  Other cruises include Venezuela, Columbia, the Galapagos Islands, Easter Island, The Falkland Islands, South Georgia and the Chilean Fjords.  Ushuaia (the world’s most southerly city) is the main “jumping off” port for cruises that visit the Antarctic, however, some cruises depart from Valparaiso (Santiago) in Chile or Buenos Aires in Argentina.  Whilst crossing the Straits of Magellan can be an adventure all on its own it should be noted that most Antarctic cruises are expedition cruises and carry wildlife experts who lead information-rich shore excursions, landing on the ice via Zodiacs!

11. THE CARIBBEAN, MEXICO and CUBA

Most cruises to this region operate from Florida in the USA.
The Caribbean has beautiful islands and intriguing ports such as Aruba, Barbados, The Bahamas, Haiti, The Dominican Republic, Grand Turk and Cancun.  Itineraries may also provide access to sites of ancient civilizations such as Chichen Itza of the Mayan Empire in Mexico or simply step back in time with a visit to Cuba.  Many more passengers cruise the Caribbean simply to experience the massive superliners that sail these waters.  These ships are destinations in themselves and an increasing number of Australians and New Zealanders are keen to sample this style of cruising.  It should be said that not all ships that sail the Caribbean carry 6000 passengers!

12. AROUND THE WORLD, HALF ROUND WORLD and CIRCLE CRUISES

Year after year the major cruise lines deploy their ships to circumnavigate the globe with itineraries ranging from 64 to over 100 days.  Australia is fortunate to have departures each April/May.  “sector cruises” are also available on each round the world voyage enabling guests to experience one way itineraries of just a part of the global voyage.  Circle fares are becoming also very popular with great itineraries starting from Australian ports and circling either the South Pacific, South America or the Indian Ocean and South Africa, not to forget circumnavigation cruises around Australia.