Like the Goldilocks principle of ‘not too big, not too small, just right’, premium cruise lines have enough public spaces to make exploring a journey of discovery, but not so big that we’re packed to the gunwales and thousands of passengers queue for the elevator.

Premium lines are the classy middle-children, positioned between luxury all-inclusive ships with their butlers and Bollinger, and the mainstream vessels with non-stop thrills.

Premium appeal is broad with clubs for three-year-olds to teens, sophisticated pursuits for adults who want dance, paint, take cooking and wine-tasting classes, do computer workshops and attend enrichment talks.

And for solos seeking like-minded shipmates, the theme cruises provide an entire boatload of kindred spirits. 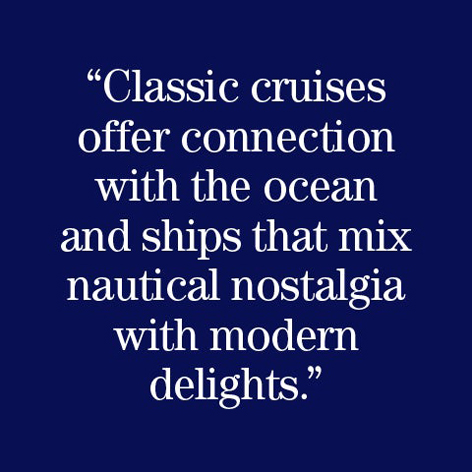 Princess Cruises can take credit for introducing Americans to the romance of cruising.

Its diminutive ship Pacific Princess starred in the hit TV series The Love Boat, flitting about the Caribbean with a boatload of hopeful singles for a decade from 1977.

Princess continued its romantic tradition with the introduction of the first wedding chapel at sea in 1998 and today its captains can legally perform weddings on the line’s Bermuda-registered ships.

While romantic experiences on Princess may be few for some, who wouldn’t love to snuggle under a blanket and watch Movies Under the Stars or enjoy a soak in Diamond Princess’ Japanese bathhouse, Izumi. 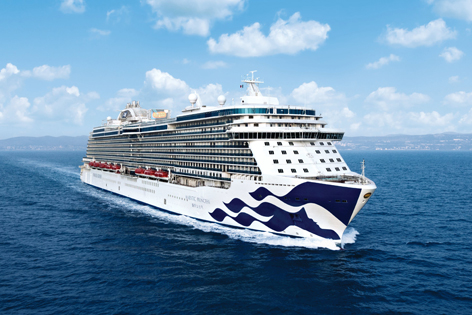 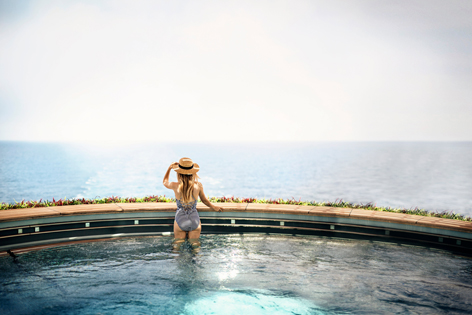 Why Holland America Line is still the premium cruise company

Glamour, elegance and unrivalled entertainment are to be found aboard Holland America Line ships

In an earlier life, Vasco da Gama belonged to Holland America Line, which for many is the classic premium cruise company (having formed in Rotterdam in 1873, it’s certainly the oldest). But anyone thinking HAL is a staid experience hasn’t danced the night away at BB King’s Blues Club. Eight of the line’s 15 ships have this venue and performers are sourced from the original Beale Street club in Memphis.

Along with nightly blues, entertainment runs from classical performances on the Lincoln Stage, to piano bars where duelling pianists sing hits and requests to packed houses, while on the newest ships, Koningsdam and Nieuw Statendam, the Rolling Stone Rock Room, is the latest hangout.

Dutch heritage is also celebrated with an abundance of seafaring memorabilia, along with the latest art concept on Westerdam, Rijksmuseum at Sea, a small gallery of reproductions and video images curated by the renowned Amsterdam gallery. 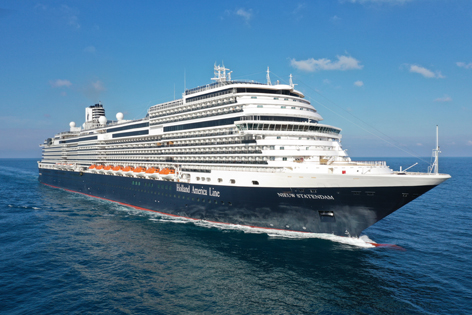 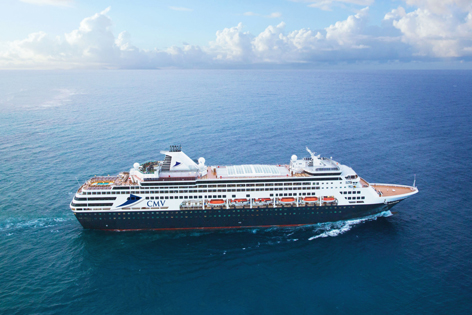 But Celebrity Cruises doesn’t sacrifice fun for ‘cool’, by any means.

Bartenders still dance and juggle cocktails at the Martini Bar and there have been flash mobs on Celebrity Reflection, where you can dance with a dozen shipmates, in zombie make-up and ripped t-shirts, to Michael Jackson’s ‘Thriller’.

Although traditional in many ways, these ships are far from stuffy. 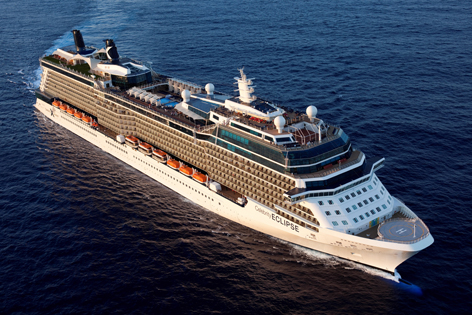