The Three Gorges stretch of Yangtze River in China had me glued to the decks for several hours of plunging, mist-shrouded scenery, but for sheer romantic beauty I reckon you can’t beat the temple-dotted plains of Bagan in Myanmar, a land of blue hills where golden spires wink in the heat and Buddha statues smile.

The Yangtze, Irrawaddy, Mekong and Ganges are the big four of Asian river cruising, but active, adventurous travellers should consider alternative rivers such as India’s Brahmaputra, Myanmar’s remote Chindwin and Salween, and the Red River of northern Vietnam. River cruising is often the only reliable way to travel in comfort in regions with poor infrastructure.

The thrill of Asian rivers is very different from those in Europe. Expect giant muddy rivers, emerald-green rice paddies, raucous boomtowns and ancient Buddhist temples (or multi-coloured Hindu temples) glinting in the heat. Undoubtedly the cultural highlight is Angkor Wat in Cambodia. On an APT cruise, a welcome dinner and traditional Apsara dance performance amid illuminated temple ruins is one of those pinch-me moments.

Passing local life also makes Asian river cruises special. I love lounging on deck and watching passers-by: devotees at prayer on the riverbanks, market vendors, schoolkids waving from bridges, passenger-crammed ferries, rumbling oxcarts and cycle rickshaws. Life flows along rivers, and I squint towards the next bend and wonder what spectacle will come next. 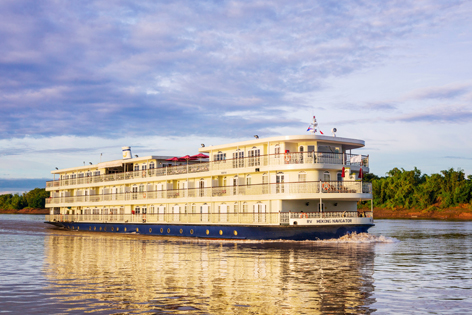 Go with the flow

Enjoying the scenery of old towns and great cities, cathedrals and castles as you float past is a perk of river cruising, but the pleasure is getting off the ship and amongst the grandeur.

If you haven’t been to Europe before and want a grand overview, consider the Rhine–Main–Danube rivers, where cruises visit multiple countries. The most popular route is Amsterdam to Budapest, a two-week jaunt through the Netherlands, Germany, Austria, Slovakia and Hungary that provides a brilliant variety of towns, cities and landscapes, including the castle-dotted, vineyard-draped Rhine Gorge. 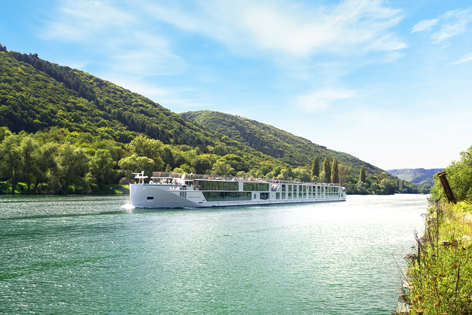 Repeat travellers might want to consider sailing the Lower Danube from Budapest to Bucharest through Hungary, Croatia, Serbia, Bulgaria and Romania. The scenery is grander in parts, since you cruise through the stunning Iron Gates gorges and within gaze of snowy Bulgarian mountains.

Shorter cruises on the Seine or Rhône in France or Douro in Portugal (among others) will suit those who want a more in-depth look at a single country. You’ll spend plenty of time off the ship in some of Europe’s most beautiful small cities such as Avignon, Bordeaux or Porto. A Uniworld cruise around the Venetian Lagoon had me spellbound as we sailed by Venice’s lopsided mansions and sunlit squares, like a Canaletto painting come to life. 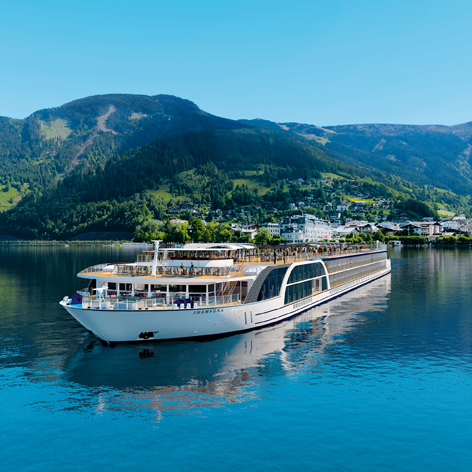 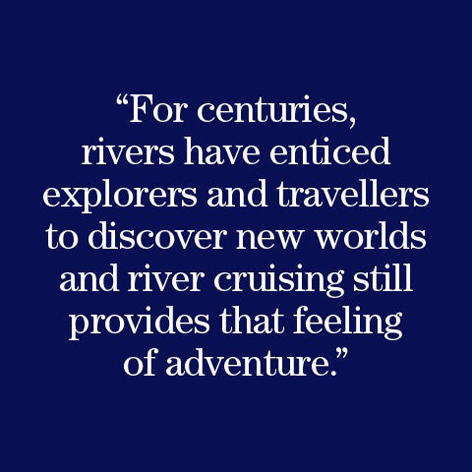