Papua New Guinea is one of the final frontiers of the South Pacific, a naturally beautiful, culturally rich country that played an important and little-known role in the two World Wars.

One of the final frontiers of the South Pacific, Papua New Guinea is a naturally beautiful, culturally rich destination for a cruise holiday.

The North Eastern part of the island of New Guinea, plus a number of nearby islands, was part of the German colonial empire. This section of the island had been operated by a German protectorate from 1884, before it was taken by Australian troops in 1914.

In mid-August that year, just weeks after the outbreak of the World War I, 2000 soldiers and naval reservists set sail from Sydney Harbour to German New Guinea. The objective was to seize and destroy German radio stations transmitting from the island, ahead of the departure of Australian troopships for Europe and the Middle East. On September 11, 1914, 25 men went ashore at Rabaul to take out the Bita Paka wireless station. Although the mission was a success, the Battle of Bita Paka saw the first Australian soldiers die fighting for their country. 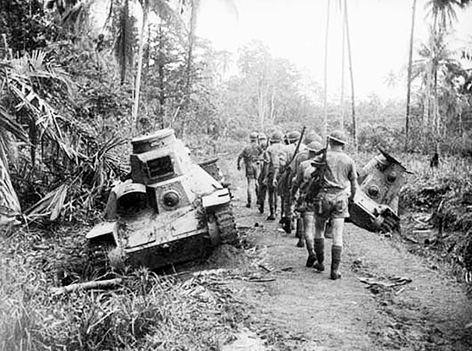 On January 23, 1942, the Japanese invaded New Guinea — landing at Rabual on the island of New Britain. The first coastal village to be captured by the Japanese, it was turned into a fortress so impregnable that the Allies never attempted to capture it. A massive military complex serving more than 97,000 Japanese soldiers and thousands of accompanying personnel, it was the main Japanese base in the South Pacific.

To guard against air bombardment, the Japanese dug 800 kilometres of tunnels to house their command centres, barracks, storehouses, and a hospital. The tunnels are still there and there are numerous war sites to see in and around the town.

Milne Bay was another key strategic point for World War II in the Pacific. Australian troops arrived in Milne Bay in June 1942 and worked alongside American comrades, carving roads and three airstrips out of jungle and swamp. For the Japanese, it was essential to claim this region back to progress their takeover. During the night of August 25, 1942, 2000 Japanese marines attacked the Allied base. The ensuing battle lasted three weeks and the Allies claimed victory. Today, remnants of Japanese landing barges used in the battle can still be seen.

“The Battle of Milne Bay was a turning point in the Pacific War as it was the first time the Allied forces decisively defeated a Japanese offensive on land. This battle largely marked the beginning of the end for World War II in the Pacific,” says Mat.

The new Mat McLachlan WW2 History Cruise will bring to life the remarkable history of our region at war, with a focus on Papua New Guinea. On the cruise, aboard P&O Cruises’ Pacific Dawn, some of Australia’s foremost historians will share incredible stories through a program of keynote presentations, panel discussions, interactive workshops, Q&As, shore tours, special dinners and a cocktail party.

The 10-night cruise onboard Pacific Dawn departs from Brisbane on August 26, 2020. The exclusive experience is limited to 200 staterooms and includes a welcome cocktail party, three days of at-sea conferencing, two tailor-made, historian-led shore excursions, three special dinners and activities hosted by expert historians who are onboard for the cruise duration.

Fares start from $2599 per person, for a twin share, interior room and all official Mat McLachlan WW2 History Cruise events are included in the holiday package price.

“It’s time for the unique war history of Australian-action in Papua New Guinea and the Pacific to be told… [and] the many sacrifices made in the rugged, jungle warfare fighting that took place here to be honoured,” says Mat. “We have designed the Mat McLachlan WW2 History Cruise to share these stories, and our incredible team of historians are expertly placed to do just this.”

“We are also inviting all guests with ancestors who fought in New Guinea to advise us, so that our historians can share stories of personal significance, discussing the battles a grandfather fought in, or the actions his battalion was involved in.” It promises to be a truly memorable experience. 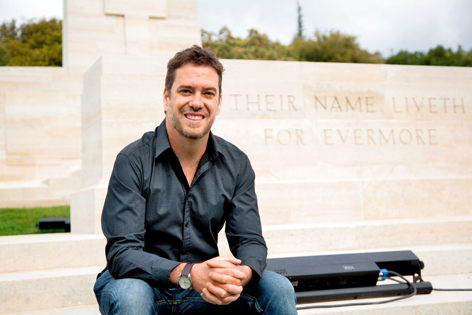 A leading history author and founder of Mat McLachlan Battlefield Tours, Mat will stand at the helm of the cruise, hosting an interactive and informative tour of the area. 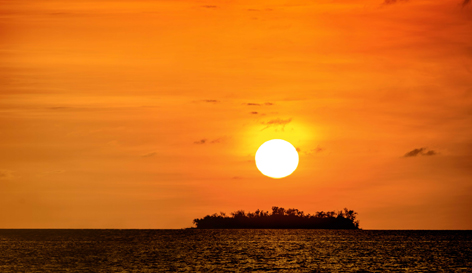