BLT was very pleased to assist in the travel arrangements of this very successful exhibition in Switzerland. 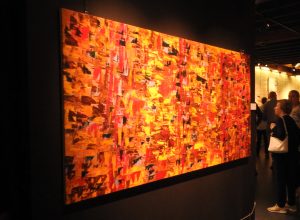 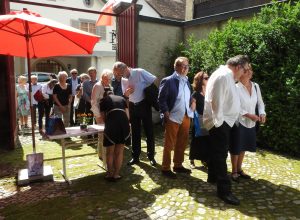 Lockhart River Arts Centre thanks Euan Hills of Art Mob Aboriginal Fine Art Gallery in Hobart Tasmania, Australia for establishing initial contact between the Art Centre and the Museum in early 2018 which has resulted in Lockhart River’s successful inclussion. Kudos to the museum founders, Theresa and Gerard Burkhardt and their support staff for an excellent and high quality exhibition program now in progress.

The 18th Century Barn of the Château d’Ivernois: Built in 1721, the barn (grange in French) is an annex of the Château d’Ivernois. Its new owner, the Burkhardt-Felder Foundation Arts and Culture spent four years restoring it. The building’s original structure was carefully maintained. One of its particularities is a beam of 18.22 meters, the longest found in the area of Neuchâtel.

Inaugurated in 2008, the museum, christened “La grange”, serves to accommodate and exhibit the Foundation’s Aboriginal art collection from Australia. This enchanting space is now filled with the mysteries and the spirituality that emanate from the works of contemporary Australian Aboriginal artists. 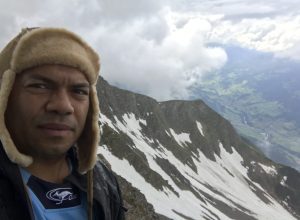 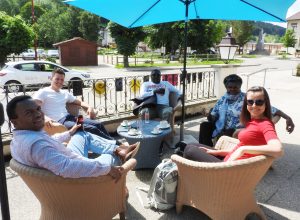 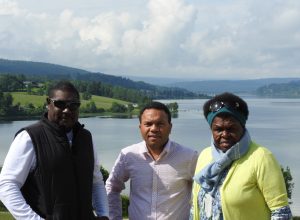 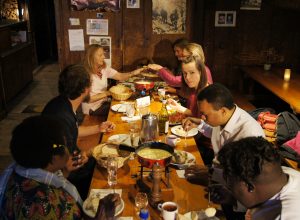