Showcasing the island nation’s distinctive culture and diverse land and seascapes, Diamond Princess takes you on an unforgettable journey to 10 less-visited destinations that will bring you closer to the ‘real’ Japan.

If experiencing distinctive culture is at the top of your list when choosing cruise destinations, these 5 less-visited destinations on Princess itineraries will bring you closer to the ‘real’ Japan

Waiting to board the glamorous Diamond Princess in Yokohama was the perfect opportunity to finally catch our breath. We had already spent a few days in Tokyo, the enigmatic, neon-lit Japanese capital, which sprawls and glistens as far as the eye can see, and the next phase of our adventure was a cruise exploring some of the country’s lesser-known destinations. Here’s a snapshot of what to expect cruising this one-of-a-kind destination, and where the real Japan comes to life.

Hiroshima was the site of the world’s first atomic bomb attack in 1945, but today it’s a thriving modern city. One of its most popular attractions is the centuries-old Itsukushima Shrine on Miyajima Island, instantly recognisable for its red, floating torii gate. It’s also famous for okonomiyaki, a delicious pancake made with flour, egg, cabbage, pork, shrimp or seafood topped with sweet sauce, mayonnaise, dried seaweed and dried fish flakes.

Miyazaki is a popular honeymoon destination for locals, thanks to its balmy climate and lovely beaches. It is home to several ancient shrines, the most important being the Miyazaki-jingu Shrine, built 2600 years ago to honour the former Emperor Jimmu. Miyazaki is also famous for a local tipple called shochu, which is similar to vodka. One of the best places to try shochu is at the Shusen-no-Mori brewery in nearby Aya.

Toba is nestled at the north-eastern end of the Shima Peninsula, a castle town and seaside city where locals believe that gods reside. It’s also a gateway to the magnificent Ise-jingu shrine, a collection of 125 sacred shrines that spans an area the size of the centre of Paris. More than 1500 rituals are held here every year, for the prosperity of the Imperial family and world peace.

Walking among Otaru’s network of canals, it’s impossible not to be enchanted by beautiful heritage buildings and mansions that bring Japan’s history to life. Located near Sapporo, it’s also a popular spot for anyone who has a sweet tooth – the town has lots of irresistible bakeries.

Having its own language, music, traditions, arts and crafts makes the Okinawa group of islands distinctly different from mainland Japan. A key attraction for visitors is Shuri Castle – a former hilltop palace of the Ryukyu Dynasty, the UNESCO World Heritage Site was almost destroyed in the Battle of Okinawa. It is now home to lovingly restored buildings. 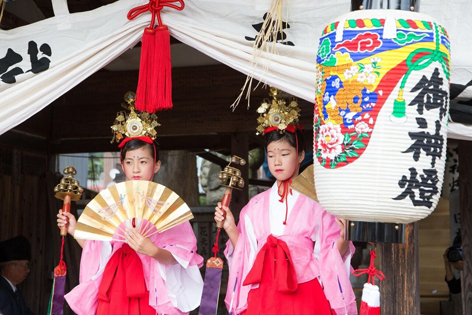 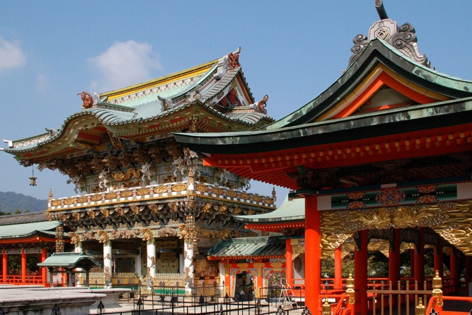 Showcasing its exquisite natural beauty, these 5 less-visited destinations will bring you closer to the ‘real’ Japan

Cruising on board the glamorous Diamond Princess will give nature-loving travellers the opportunity to head off the beaten track and experience the true wonders of this idyllic country. Here’s a snapshot of what you can expect to see while exploring this one-of-a-kind destination.

Tucked away in the far north, culture buffs love Akita for many reasons. One is that the rustic town, dubbed Japan’s ‘True North’, is as far away from the country’s big cities as you can get. Also, many of its attractions are natural wonders, including the UNESCO World Heritage Site Shirakami Sanchi, where you can see Japan’s last remaining virgin beech forests. If you happen to cruise in spring, it’s also a top spot for viewing the cherry blossoms. 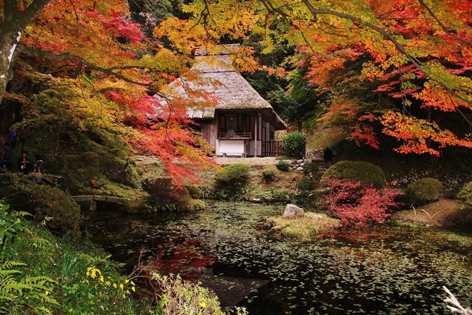 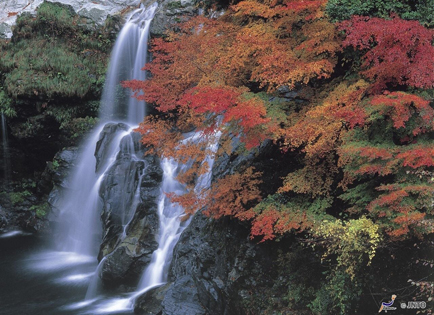 Aomori’s autumn foliage is captivating, especially when viewed from a cable car flying across the top of the Hakkoda Mountains. The ‘land of apples’ is also a gateway to uniquely Japanese attractions, including the ancient Hirosaki Castle, which is surrounded by cherry trees, and the Sannai-Maruyama archaeological site that showcases the reconstructed foundations of a Jomon-era settlement.

This charming fishing port, called ‘Little Kyoto’ by locals, has much to offer the culturally curious visitor — teahouses in Higashi Chaya district, the Nagamachi Samurai District, and the Ninja Temple. Top of your list, however, should be the Kenroku-en garden; built during the Edo period, it is considered to be one of the three most beautiful gardens in Japan.

This 16th-century castle town is best known for a colourful mid-August dance festival, Awa Odori, which attracts many spectators and dancers for the traditional ‘Fool’s Dance’. Tokushima is also blessed with natural wonders, including the spectacular gorge and intricate vine bridges of the remote Iya Valley, and the whirlpools of Naruto.

Hakodate, which sprawls across two bays, is famous for views of towering Mount Hakodate – accessible by the Ropeway cable car– spectacular landscapes and superb fresh seafood. On any given day here you can wander past historic red-brick warehouses on the waterfront, explore the architecture of the Motomachi district, or walk through Fort Goryokaku, a huge star-shaped citadel and Japan’s first Western-style fortress.

As one of only two Princess ships built in Japan, Diamond Princess sails round-trip cruises from Tokyo and Kobe throughout 2019 and 2020. The Grand-class vessel features stylish decor and onboard experiences that pay homage to her Asian roots. 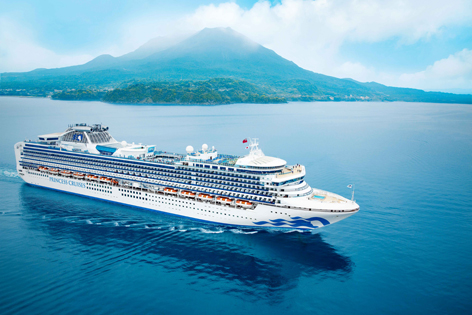 Following a spell in dry dock, the ship’s facilities were enhanced to include an upgraded al fresco Movies Under the Stars experience and a revitalised Lotus Spa and Fitness Centre.

It is perhaps Diamond Princess’ Japanese features that best define her style, from chilled sake served in the bars, to Japanese and origami lessons. A must-do for all guests is a visit to the traditional Japanese bath, Izumi.

Nestled at the rear of the ship, it has two segregated indoor/outdoor areas, heated whirlpools, an outdoor hydrotherapy pool, a mist-sauna and soothing waterfalls called utaseyu, which use falling water to massage your neck and back.

When it comes to culinary experiences, the exquisitely decorated Kai Sushi is the place to watch chefs prepare a delicious menu of local delicacies, including fresh sushi and sashimi. 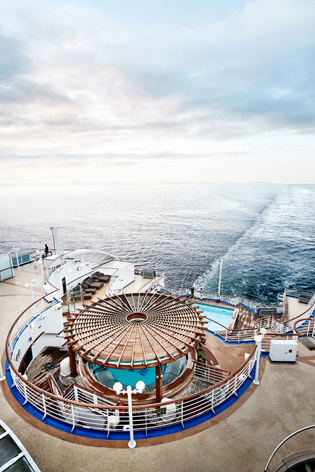