Adventure of a Lifetime:  ‘Adventure’ doesn’t have to mean wading through crocodile-infested rivers in Borneo or bungee-jumping off a cliff – it can be about getting out of your comfort zone and exploring places that are new to you.

Cruise & Maritime Voyages calls its world cruises ‘Grand Voyages’ and with good reason. Its lengthy ocean transits, such as the 49-night Columbus cruise, encapsulate everything that a world cruise should be. They cross multiple meridians, spanning more than a month (some sail for longer than three months) and include port visits to exotic destinations such as the remote Marquesas, São Vicente (Cape Verde), Gibraltar, Cyprus and the Andaman Islands. 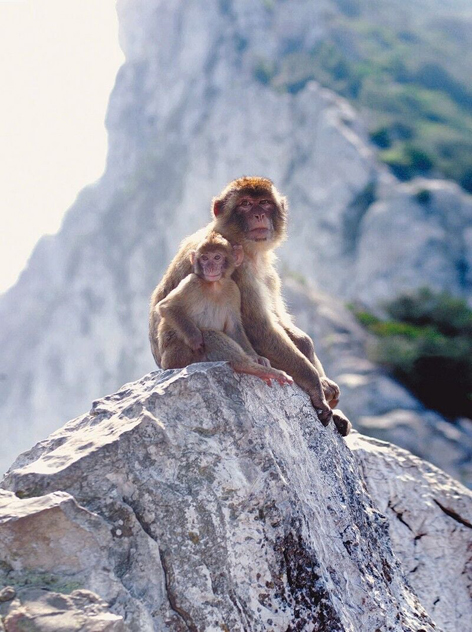 Grand Voyages typically depart from the British Isles and head Down Under, or vice versa, and frequently include a ‘Blue Ribbon’ event such as a transit of either the Suez or Panama Canals. During the 49-night cruise from Tilbury to Sydney aboard the Columbus, you’ll stop in at ports including Rotterdam, Leixoes (for Porto), Ponta Delgada, Bridgetown, St Georges, Cartagena, Colon, Nuku Hiva, Papeete, Bora Bora, Huahine, Rarotonga, Nuku’alofa and Auckland. The voyage is sure to include some perfect adventure tales for you to thrill your guests with at your next dinner party.

It’s not difficult to imagine that any itinerary including such far-flung destinations would expand one’s understanding of the planet, its people and our environment. This brings to light a famous thought by the Roman philosopher Seneca: “Travel and change of place impart new vigour to the mind.”

So, grab adventure by the horns and enjoy your next travel experience to its fullest potential with a CMV Grand Voyages cruise.

Joining the Cruise & Maritime Voyages (CMV) in 2017, cruise ship Columbus combines spacious surroundings and friendly service with stylish entertainment and delicious cuisine. It offers the complete luxury you’d expect from a high-end cruise holiday – minus the bells and whistles that can drive a fare sky high.

A 49-night cruise from Tilbury, England, to Sydney, Australia aboard Columbus is an experience in comfort, enrichment and luxury. With a maximum capacity of 1400 passengers, the ship still maintains a sense of intimacy, with plenty of space to spread out and find a private spot to retreat from hustle and bustle and take in beautiful ocean views.

Six restaurants and seven bars and lounges work together to offer dining and relaxation options for every traveller, while the onboard theatre and library provide entertainment everyone can be a part of. And with two pools, a spa and fitness centre, there’s plenty of fun to be had onboard.

Along with the new 1400-passenger flagship Columbus, the recent addition of the 1220-passenger Vasco da Gama means the CMV fleet now consists of six ships. This includes the venerable 1948-built, 550-passenger Astoria, which has undergone numerous refurbishments and refits over the decades to remain a firm guest favourite.

Humans are a funny bunch. Some of us are perfectly content to stay at home and watch television, experiencing the world mostly through a flatscreen while being surrounded by our other creature comforts. Others are the proverbial ‘rolling stones’ – always on the move and gathering no moss.

The latter are usually the ones praised for ‘really living’, ticking off their bucket lists, making friends all over the world and living by Helen Keller’s famous quote: “Life is either a daring adventure or nothing at all.” But when we talk of adventure, and adventure cruising, what do we mean?

‘Adventure’ doesn’t have to mean wading through crocodile-infested rivers in Borneo or bungee-jumping off the edge of a cliff. Most of us get just as much out of taking a journey to a country we’ve never visited before; one that’s full of unfamiliar sights and smells, where the streets echo with the sounds of an exotic foreign tongue.

If you’ve ever daydreamed of such an experience, or had your imagination captured by a TV travel show — where the host wanders wide-eyed through a market filled with bizarre fruits and vegetables, or is lucky enough to stumble upon a traditional dance by locals, complete with alluring costumes — then know that you can do this too. No matter how much you enjoy your comfort zone, there are always different ways to experience life-changing adventure.

It doesn’t have to be all fancy champagne and butlers in waistcoats – it can be more affordable and down-to-earth than you might think. 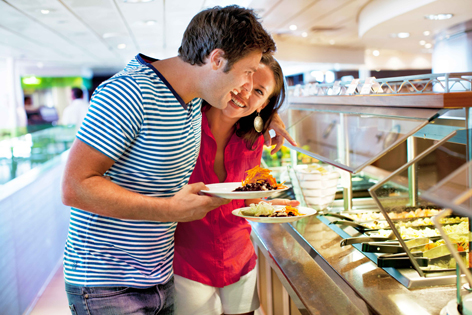 Cruise & Maritime Voyages (CMV) has earned a reputation for providing well-priced yet enriching and comprehensive itineraries all around the world, on its ‘classic’ cruise ships. This line offers you ship experiences that reflect the ‘golden age’ of ocean travel without extra unnecessary bells and whistles that only add to your cruise fare.

Instead, CMV’s attention is focused on optimising the most important things: superior cuisine, engaging onboard activities, enrichment classes (calligraphy, music, decorative arts and millinery), guest lecturers (maritime history and criminology, to name just two) and luxurious comforts like rejuvenating spa treatments or a refreshing dip in the pool. Then, of course, there are those intangible perks on the ship, like making new acquaintances and, potentially, some lifelong friends. With so many interesting activities to take part in onboard, you’re sure to meet a kindred spirit.