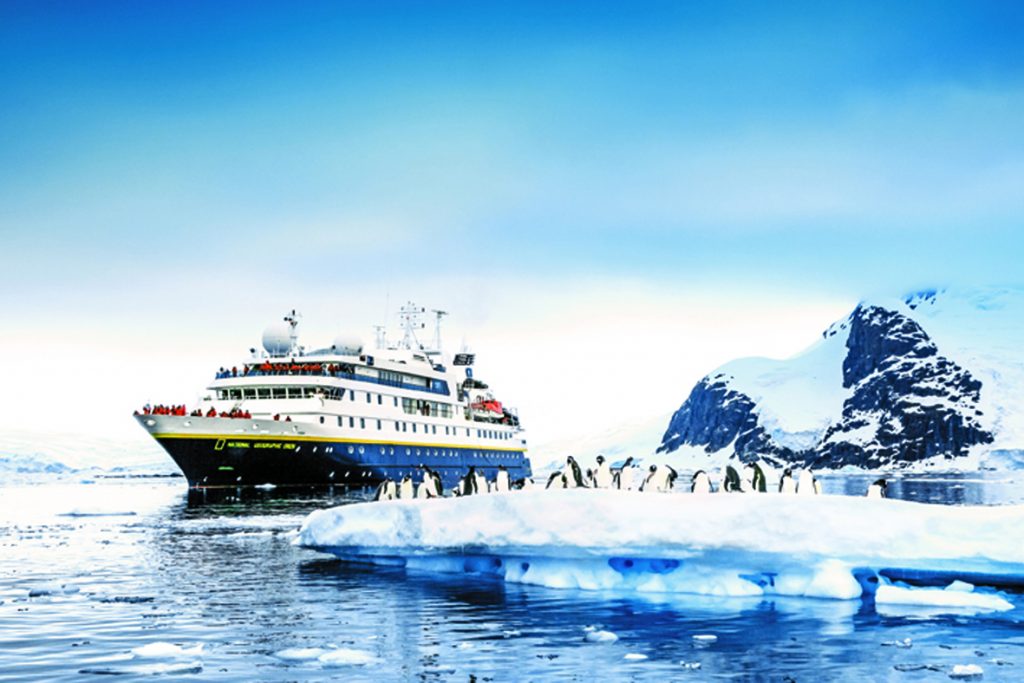 Stepping off a cruise ship at the ends of the earth is thrilling.

Antarctica remains the holy grail of adventurous cruisers thanks to its remoteness, glaciers and icebergs, abundant wildlife and thrilling history of seafaring and exploration. Cruise lines are starting to open up new segments of coast previously blocked by ice both in Antarctica and the Arctic, where mainstream luxury lines now ply the fabled Northwest and Northeast Passages and visit Norway’s Svalbard Islands, famed in this global-warming era for polar bears.

Iceland has also seen a big surge in cruise arrivals, but it isn’t just the world’s frozen rim seeing the cruise action. Asian cruising has boomed in recent years after being too long overlooked, despite its varied cultures, magnificent landscapes and vast numbers of islands. A flotilla of small ships and expedition vessels now sails the Indonesian islands and Russian Far East and is venturing further into lesser-known parts of India, Myanmar and Thailand.

For big ships, Japan is in vogue thanks to varied ports such as volcano-smouldering Kagoshima, pretty hillside Nagasaki, neon-glittering Osaka and the laidback, reef-fringed Okinawan islands. With many Asian nations investing heavily in cruise infrastructure, more big-ship Asian destinations will surely open up.

Other top big-ship destinations mightn’t appear to have changed much over the past two decades. Alaska, the Caribbean and Mediterranean, Hawaii and our Pacific neighbours are still the bread-and-butter staples of the cruise industry. Yet frontiers are being pushed back. Big ships now visit Papua New Guinea, East Timor and more ports in Central America and the Gulf region, and the Baltic is ever more popular. In Australia, more ports in Tasmania and Queensland have emerged, and event cruises linked to occasions such as the Melbourne Cup or Australia Day are on the rise.