With legendary style and elegance, Queen Mary 2 offers the luxury for you to do as little or as much as you like

Cunard’s Queen Mary 2 is the largest ocean liner ever built, and while she does an annual round-the-world and shorter cruises, she is in her element on her scheduled seven-night transatlantic crossings. The vibe changes palpably. She rides the waves like the magnificent queen she is, stares down force nine gales and recaptures those heady days when ocean liners ran a regular service between Southampton and New York and return. Everyone enters into the spirit, whether they are top-tier Grill Class or Britannia voyagers. And most embrace the three formal nights with gusto. It’s part of the mystique.

Other unmissable rituals are Royal Court theatre productions, star-gazing in the planetarium and afternoon teas in the Queen’s Room. And nothing quite equals hanging over the rails in the wee small hours as you sail in to New York past the Statue of Liberty towards the prickling lights of Manhattan. 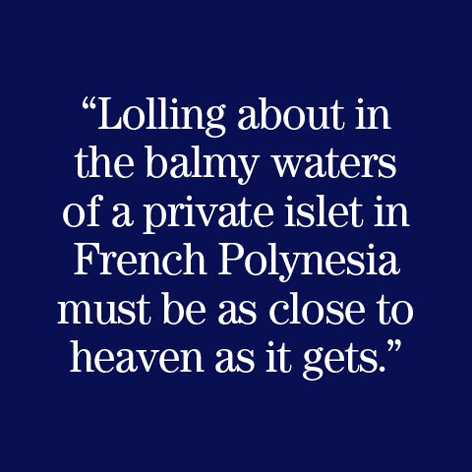 There’s an air of distinction about the mega SeaDream yachts.

SeaDream Yacht Club’s mega-yachts SeaDream I and SeaDream II, whose mantra is “It’s yachting not cruising”, deliver incomparable laid-back luxury, faultless décor and fantastic food. They are perfect for dawdling around the Med (or Caribbean) in the footsteps of timeless, style queens of yesteryear – think Jackie Onassis and Princess Grace.

By night, while SeaDreamers are sleeping in their SeaDream personalised monogrammed pyjamas under the stars on Balinese daybeds, our yacht slinks silently along the coast to those havens of hedonism, Monaco and neighbouring Cannes. Daytime offerings are Eze, perched on a pinnacle with panoramic views over the Côte d’Azur, while immortals channelling James Bond sign up to drive supercars along the Moyenne Corniche – Ferraris, Lamborghinis and Maseratis. Others opt for a helicopter jaunt with spectacular views of the Alpes-Maritimes and the Rock of Monaco.

Even if you never stepped ashore, you could enjoy the panorama of this gorgeous coastline from your spot at the Top of the Yacht Bar, sprawl on the pool deck, wallow in water sports off the marina deck, or sit on a captain’s chair aft. 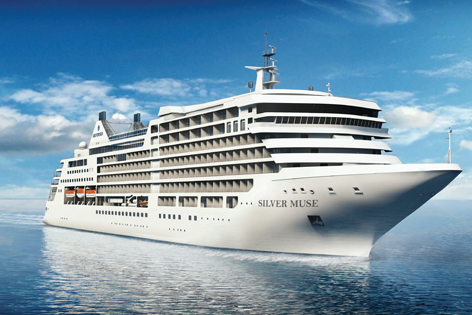 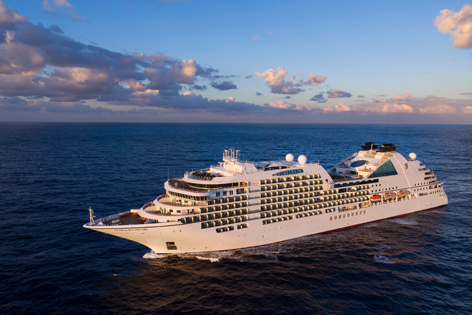 Classic Luxury cruises are about enjoying every moment of every day on- board – you’ll never want to go home!

According to the Berlitz guide, Cruising & Cruise Ships, luxury cruising “should be a flawless combination of ship, facilities, understated décor, culinary excellence and service”.

Seabourn’s uber-chic vessels exude class, while Regent Seven Seas Cruises boasts that Seven Seas Explorer is the “most luxurious cruise ship ever built”. She is soon to be joined by Seven Seas Splendor, tagged “luxury perfected”.

Both Seabourn and Regent Seven Seas Cruises represent classic luxury cruising for discerning, affluent couples and solo cruisers, but to fit the remit of Berlitz, Regent probably wins in the all-inclusive category. 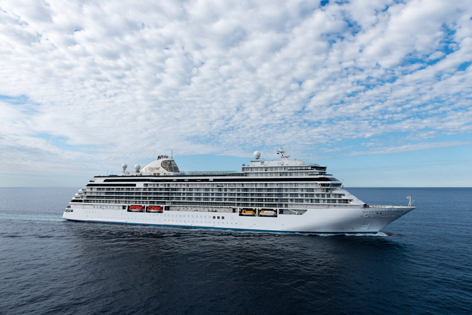 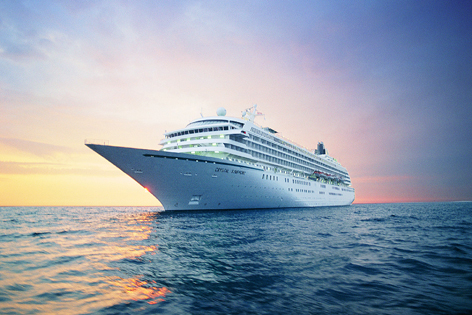